Thanks to CloudLinux benefits, you will be able to pinpoint the resources used by each user/account and make your server more stable easily. By assigning specific resources to each user, you can prevent other users from slowing down. You will be able to allocate a certain amount of your hardware to a user and limit the user to those resources, This article attempts to describe the capabilities of Cloud Linux on the cPanel control panel.

What is Cloud Linux?

CloudLinux is a Linux distribution that is provided for shared hosting providers. This operating system improves server stability, security, and flexibility and allows server administrators to review the resources consumed by each host/account. For example, server administrators can check CPU, RAM or disk I/O with graphs in their dashboard (C-panel). CloudLinux is based on Centos OS and uses OpenVZ kernel and rpm packages. CloudLinux was founded in 2009 by Igor Seletskiy and the first version of this OS was released in January 2010. It also announced full compatibility with Red Hat Enterprise Linux 6 in 2011 and Red Hat Enterprise Linux 7 in 2015. CloudLinux can be installed directly or it can be integrated with the CentOS operating system.

One of the most challenging tasks for any hosting provider is to manage the use of server resources by the user. An operating system called CloudLinux can make this easier.
For a small shared server, server management means staying up all night to check for server loads and on larger servers, these problems will become even more acute. But if you use CloudLinux, there is no worry that the user may create an extra burden on the server.

Server stability when CloudLinux comes in!

The main advantage of using CloudLinux is the restriction of the use of server resources by the user. Prior to CloudLinux, it was almost impossible for users of the shared server to create RAM, CPU, and disk I/O restrictions.
The operating system reduces the speed of web pages loading when the user wants to use CPU resources more than allowed, rather than blocking the site. In this case, if RAM or disk I/O is used to the maximum, the server administrator can display its custom error page to alert users of resource problems. Users can optimize their website/application or requests to upgrade their service resources. 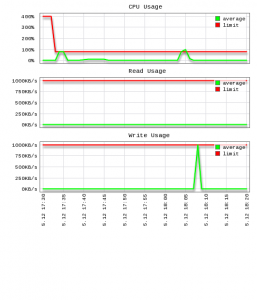 A common concern among users of shared servers is an accurate understanding of how much server resources are used. Without CloudLinux, it is very difficult to get detailed charts about RAM, CPU, and disk I/O. CloudLinux seamlessly integrates with cPanel to provide users with detailed charts on how to use their applications.

CloudLinux uses a technology called CageFS, which separates system files of each user completely. This technology actually isolates any user so-called and prevents other users from being seen, attacked or harmed.
This means that based on the packages provided in the LVE manager settings for CloudLinux, it isolates the accounts or enters the cage to prevent attacks and excessive use of resources by other accounts and etc. 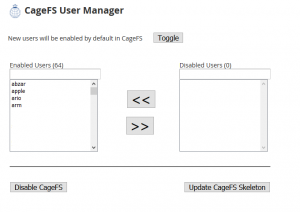 ImproveMENT of server efficiency or performance

One of the important criteria for profitability for server administrators is the number of users who can host on a single server. However, it should be noted that the presence of many users can slow down due to the lack of server resources.

CloudLinux allows the server administrator to save server resources. It also allows them to host more users without the knowledge of how to manage a server’s resources and to see better performance in resource consumption.

Since there was no restriction in the past for high-end users and hardware upgrades would not solve the problem of overuse, resolving this problem has always been a concern of webmasters, but CloudLinux has been able to address this challenge.
The LVE Manager plugin, provided for the control of cPanel, Plesk, DirectAdmin panels, allows you to create restrictions on the use of server resources by each user, thus effectively controlling and managing consuming resources.
The CloudLinux dashboard provides an overview of statistics and information for servers. 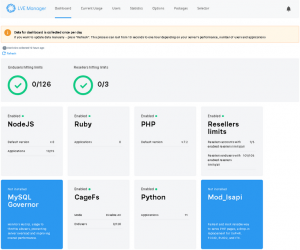 In the Current Usage section, a table showing the number of resources consumed by users is displayed at the moment. In fact, information on the use of speed, ram, IO and number of processes, etc. is visible.

You can also use the Users tab to view the list of all users.

Another important part is the packages that allow you to restrict each account.

But another feature of CloudLinux is the MySQL Governor feature. MySQL is undoubtedly one of the main causes of problems on a shared server. MySQL Governor controls the MySQL service and prevents the overloading of databases on the server. This increases stability and overall performance.

CloudLinux has been used in over 100 datacenters, 2000 web hosting companies and over 25,000 servers. This OS has many features that you can see here. CloudLinux helps you have a better and more sustainable website management experience, but if you are hosting just a few websites on your cPanel VPS, it is not necessary to install CloudLinux.

Always be victorious and successful. 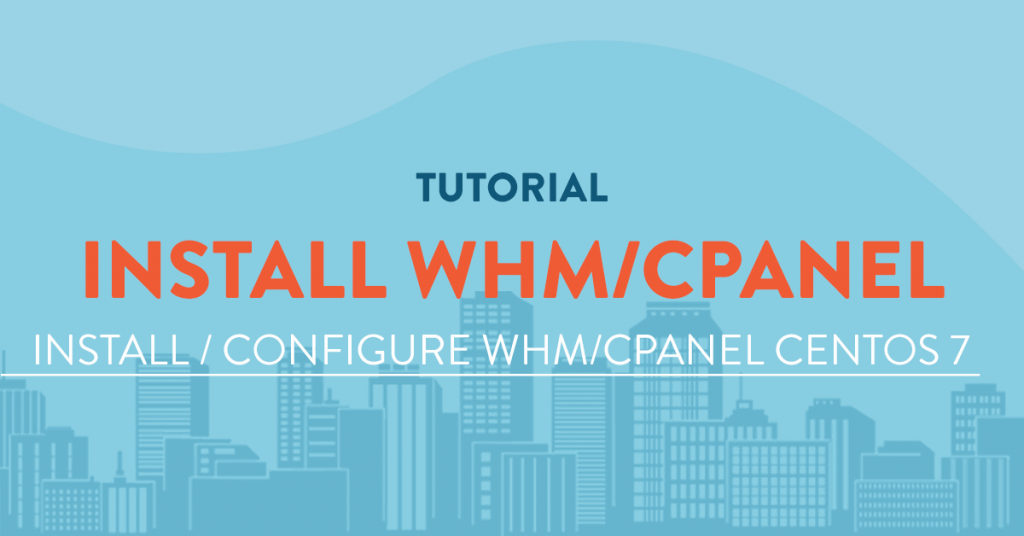 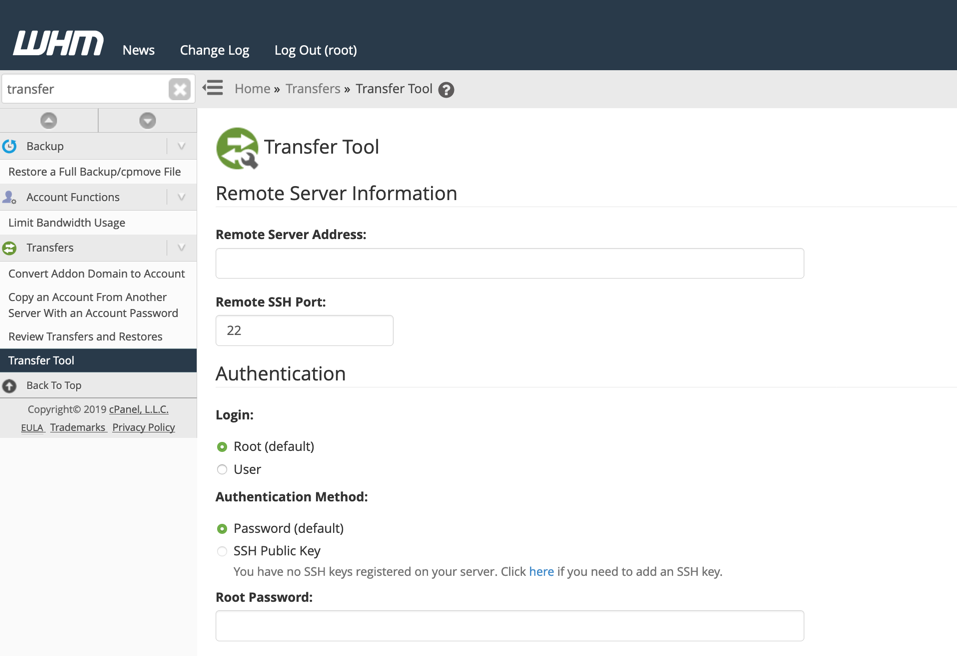 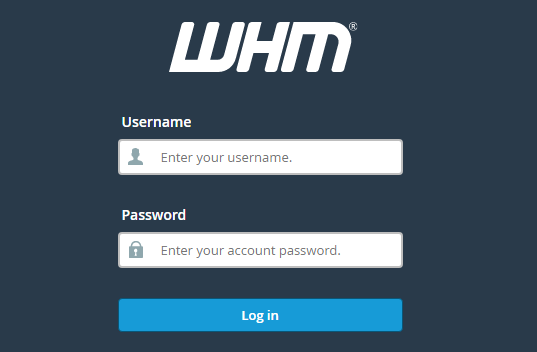 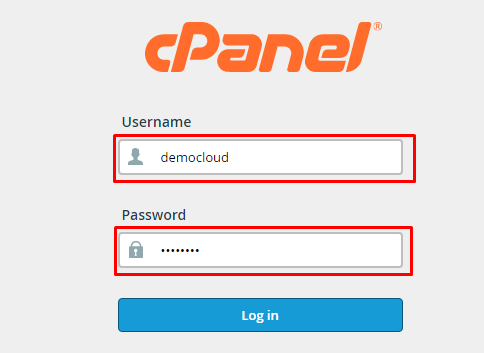